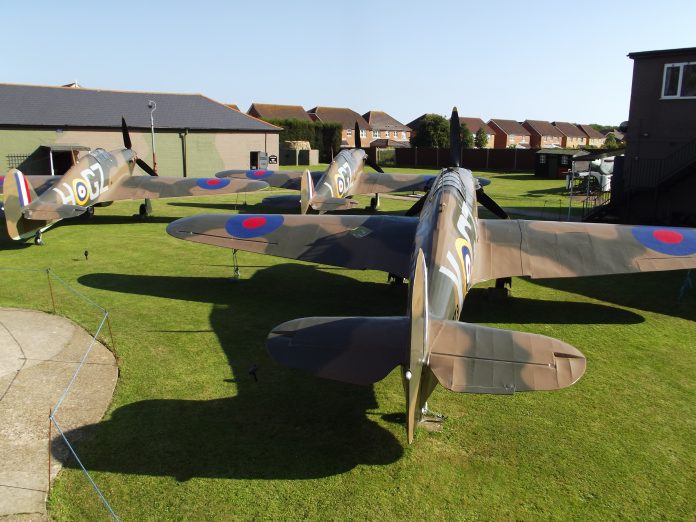 The Kent Battle of Britain Museum Trust at Hawkinge, on the site of the original RFC and RAF Base, is the oldest and largest Battle of Britain Museum in the world.
It was founded in 1966 by a group led by Mike Llewellyn, MBE, who spent their spare time researching and recovering the crash sites of aircraft lost during the summer of 1940.
Over the last 53 years, the museum has amassed a collection of recovered items from over 700 aircraft, and each display is a personal insight and tribute to the pilot and/or airmen involved. Aircraft are also on display. See Spitfires, Hurricanes, Messerschmitt Bf 109Es, Defiant, Harvard, Tiger Moth, Magister, Fokker Triplane, Gotha and the substantial remains of a Bristol Blenheim Mk IV (Bollingbroke). Plus they have Battle of Britain uniforms, flying equipment and insignia, as worn by both sides of the conflict, as well as personal items donated by pilots, both Allied and German, who fought. The Museum is open from 2 April to 3 November, from 10am to 4pm (May to September 10am to 5pm), Tuesday to Sunday. It is closed on Mondays, except bank holidays. 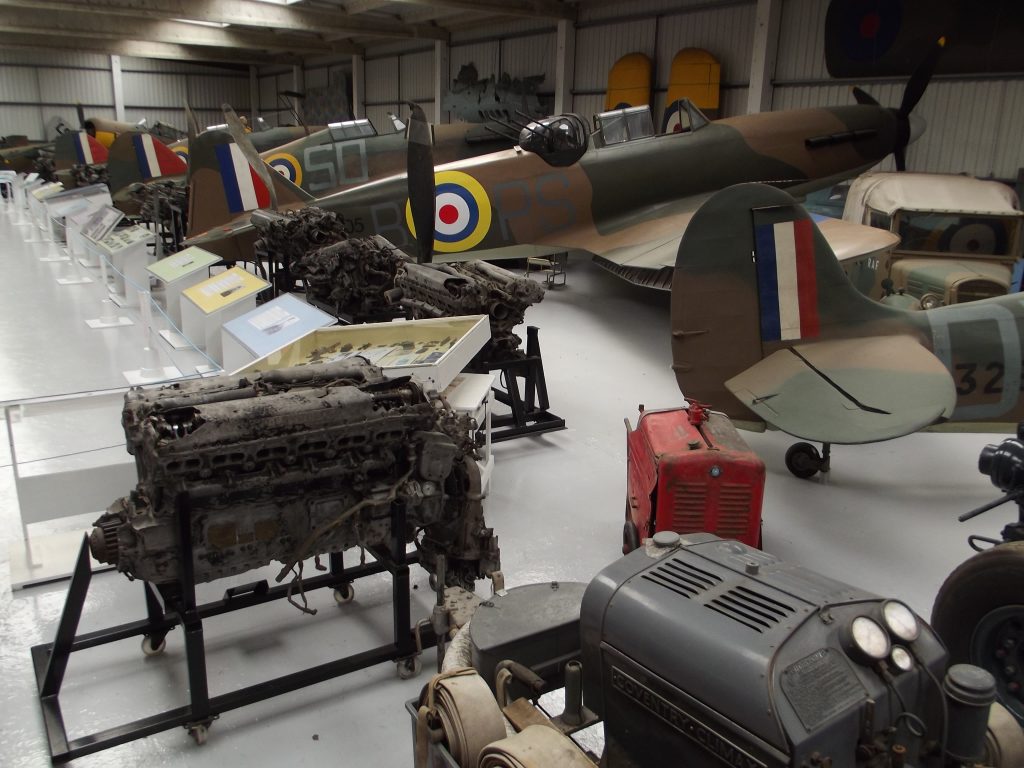 The Kent Battle of Britain Museum

The Kent Battle of Britain Museum 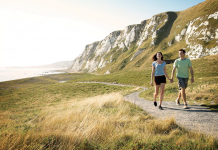 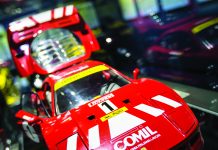 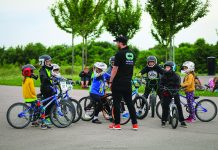 The HOLIDAY RE-BOOST you must try